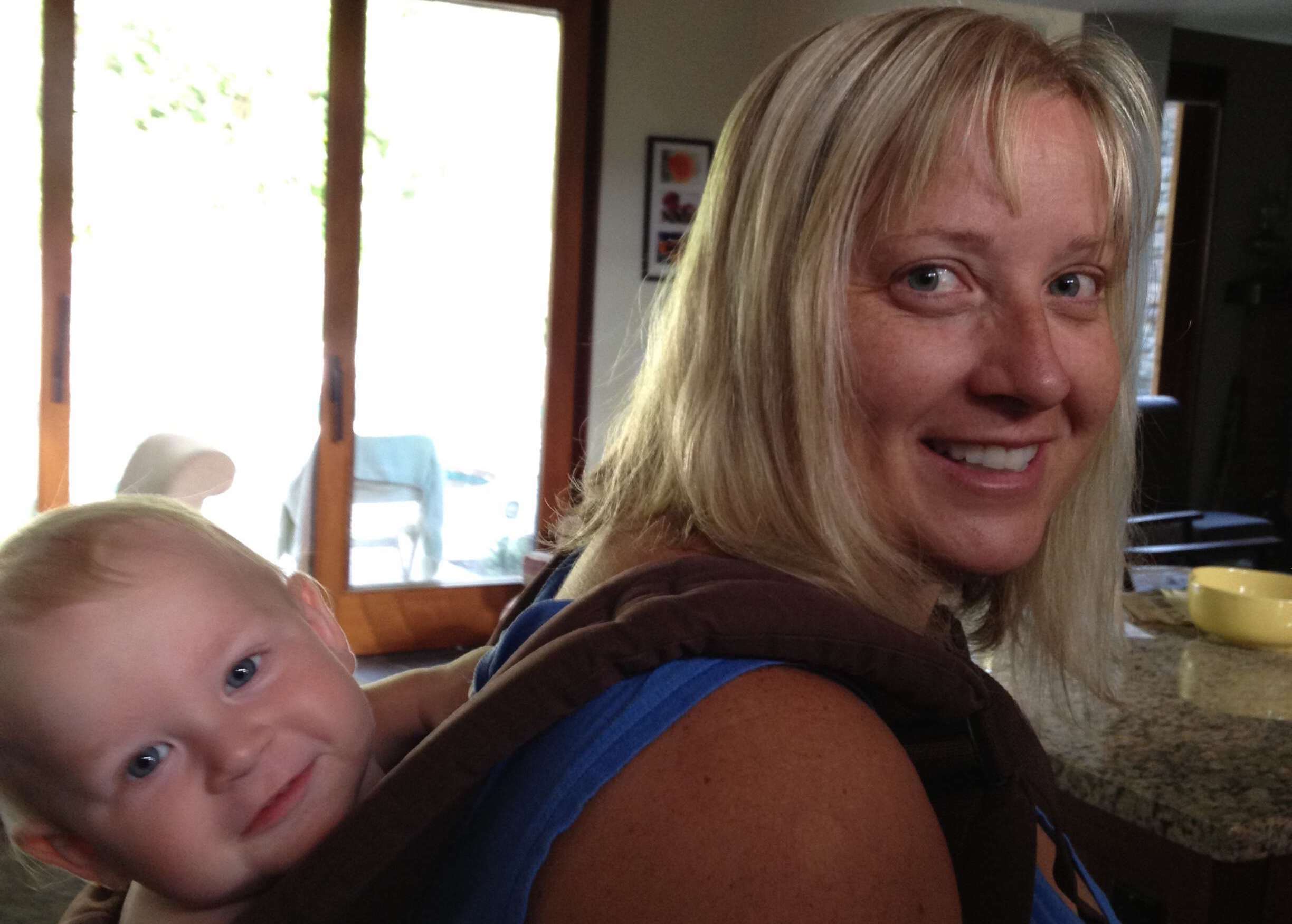 Mama Makes Games, LLC was founded by Kimberly Blais in May 2021 to create games that are exciting, beautiful, and dramatic gaming experiences without violent and exploitative content. As a game designer and developer, she has created a variety of games at Mama Makes Games over the past year, and is leading an all-female team building a large open-world game, The Lost Weld.

Who is this Kimberly person anyways?

Kimberly Blais was born and raised in Eugene, Oregon. Kim visited many countries as a young girl and lived in the South Sudan for a year as part of an agricultural sustainability development project for the United States Agency for International Development (USAID). She left Oregon for Albuquerque, New Mexico to get her American Studies and Anthropology degrees at the University of New Mexico.

In 2012, Kim co-founded IfWizard Corporation, a software startup that has been granted 17 patents internationally and created numerous new technologies for education, big data analytics, communication, and gamification (including one used in RoboLingo). Her work for this startup helped develop the skillset and interest that she now uses at Mama Makes Games.

Kim is a mother of four, an American Marketing Association Professional Certified Marketer (PCM®), and has a Master of Science in Curriculum and Instruction and dual Bachelor of Arts degrees in American Studies and Anthropology. When not making games or spending time with her family, Kim can be found in her pottery studio.

In Kimberly's own words:

"I'm sometimes asked why I made a game company and why now. I first became interested in making a game while researching gamification for a technology startup I co-founded. I saw tremendous potential for games as a creative and transformational medium. But I also saw that many perspectives and experiences had been largely left out from the industry.

"I believed then, just as I believe now, that games can do more and do better. I want my children to grow up in a world with games that show positive representations of people, life, and problem-solving, games where they can have fun and be entertained in beautiful, creative worlds with rich, deep stories and exciting dramatic experiences. I believe the industry is starting to turn towards this, but still has so much opportunity ahead to grow and improve.

"The global population of female gamers has greatly expanded, and continues to grow every year with women making up 46% of all gamers. But this representation hasn’t yet reached the game development industry, with a workforce that’s less than 25% female and very few women in positions of creative or executive leadership. As the audience for games becomes more broad and diverse, the creation of games that reflect more inclusive interests, perspectives, and authorship becomes more than just the right thing to do: it's also a smart business decision.

"In the past, to create a game required so much programming and technical investment that it was akin to requiring playwrights to first become master carpenters because plays were performed on stages. But now, thanks to the evolution of technology and game-creating tools like the Unreal Engine, creating best-selling games can be done by focusing on games’ inherent qualities through excellent game design, beautiful aesthetics, and compelling dramatic content.

"These democratizing changes to game development allow more people, including myself, to make great games by prioritizing the creative side of development over more routine or mundane aspects. This new state of affairs means that I am empowered to be part of creating the opportunities in the gaming world that I and millions of other gamers would like to see. Together, we are expanding the world of gaming into the Metaverse and beyond. And this is why I started Mama Makes Games!"